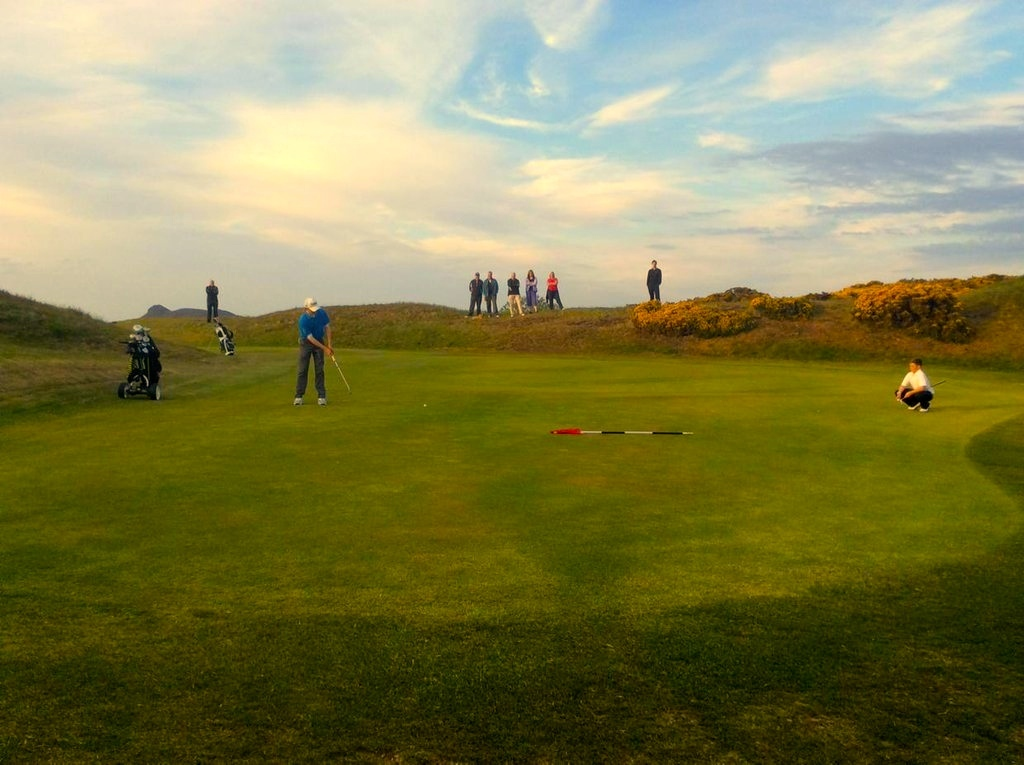 We are running two OptoGait testing sessions on Saturday 23rd & Sunday 24th April from 9am -11am at the Braid Hills Golf Centre.

Optogait is an innovative system for movement analysis, it can identify deficiencies, postural problems and asymmetries on the basis of data and videos and determine how the players’ performance is being effected. 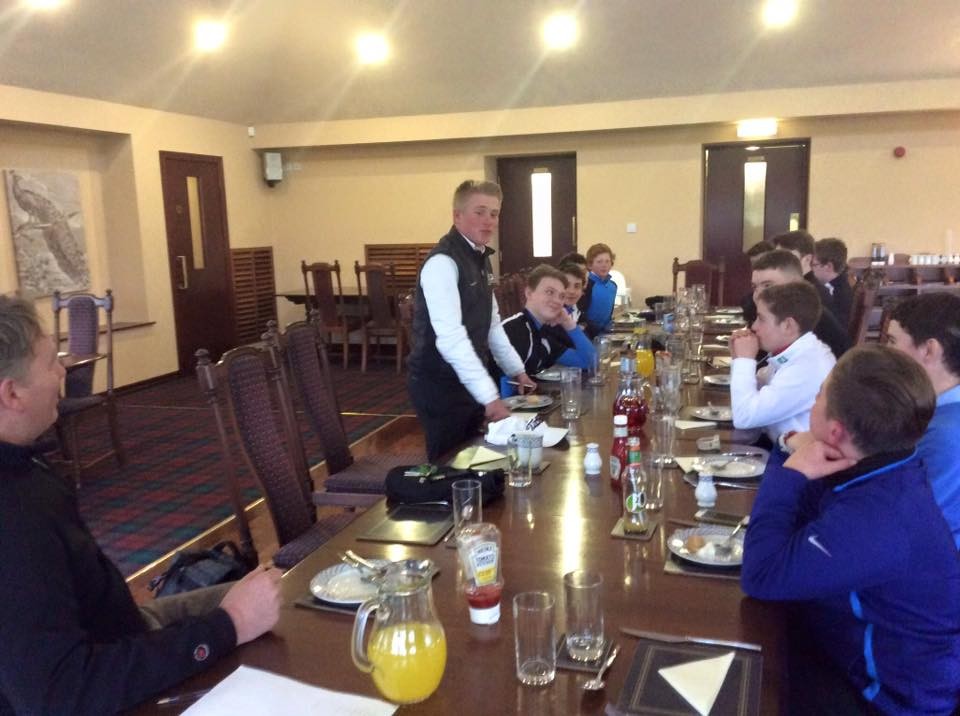 On Sunday we sent out a group of mercenaries from our Junior Academy to take on a team from Merchiston's Golf Academy. All the juniors enjoyed the match and the chance to play together as a team (they're used to training together).

As we are also part of the Merchiston coaching team, it was an ideal opportunity for us to see how all the juniors act on the course.

Scores from the match were: 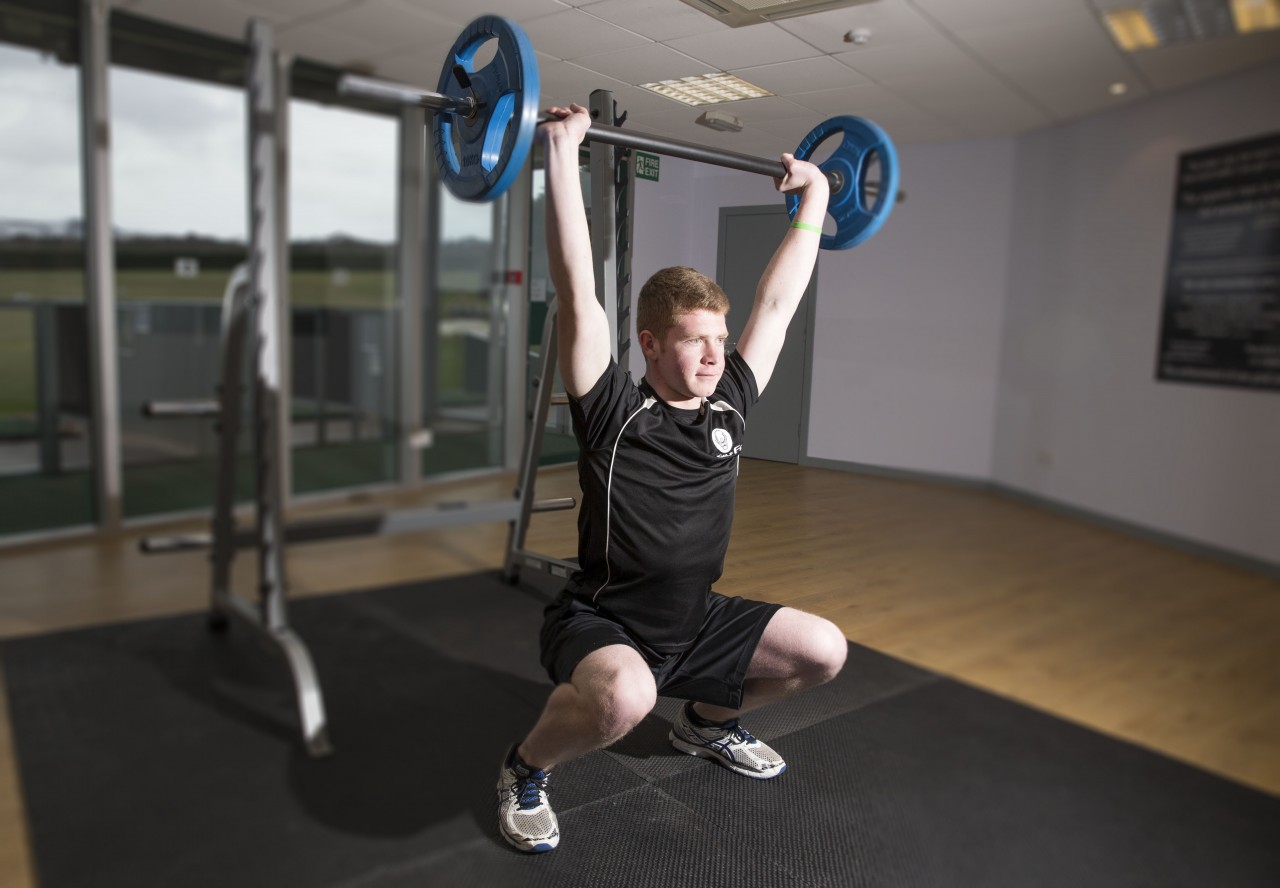 When I think back to my days studying Technology at secondary school, I can recall being provided with a very clear definition of what strength is. Strength, I was told by my teacher, “is the ability of a structure or material to withstand and resist force.”

For me this also has to be true in any sport. We often think of our bodies applying all the forces and other objects providing the ‘resistance’. However we must be able to resist any forces placed on our body (structure) and our tissue (materials), in order to be able to move against, resist or decelerate any external resistance.

So in simple terms, we must be strong so that we don’t break down and get injured when playing with external forces. That includes reactionary forces created by our own movements.

Make 3 Changes To Hit The Ground Running This Season 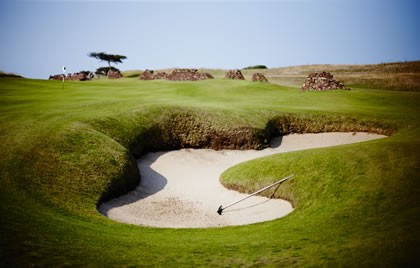 It’s that time of year again, when there is a buzz of anticipation for the new golf season ahead. So many possibilities, so many opportunities to play your best golf yet. It doesn’t matter what level you play at, we all feel it. For a lot of golf enthusiasts the excitement of watching possibly the most glamourous of the four Majors, combined with the promise of finally seeing some short sleeve weather is enough to get us back on to the practice ground with fresh enthusiasm.

Whether this is a case of dusting the cob webs off the clubs, after they’ve been dug out of their winter hibernation or you’ve been putting in the steady ground work throughout the off season, it’s important that the practice you do at this vital time gets you ready for competition. After all, that’s what everyone is taking a break from during the offseason. We all want to hit the ground running in our first competitive game out. With that in mind there are a few lessons we can take from the gym and apply them to the practice ground.